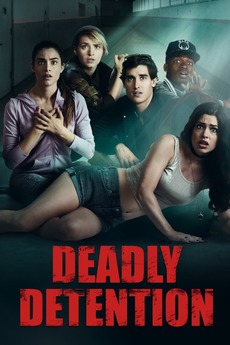 Five students were taught a lesson they would never forget

Five archetypal teens serving detention find themselves in a life or death situation.

Shock Waves is a horror podcast hosted by Rob Galluzzo, Elric Kane, Rebekah McKendry, and Ryan Turek. Each week they…