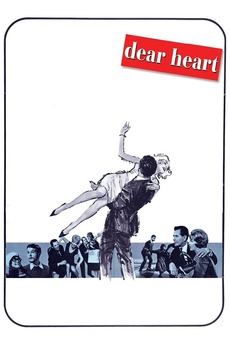 Two hours from now, two total strangers will meet at a hotel convention in the most unconventional love affair in years!

A lonely Ohio spinster hopes to find romance when she travels to New York City for a postmasters' convention.

Out of Towners Productions