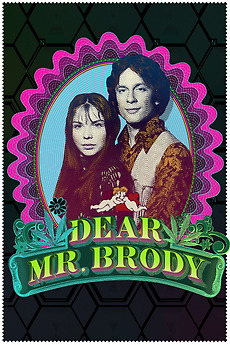 A documentary about Michael Brody Jr., a 21-year-old hippie millionaire who in 1970 promised to give away his $25M inheritance in an effort to usher in a new era of world peace.

every feature film i’ve seen from 2021, loosely ranked (based on U.S. release dates)

Films that I consider to be at least loosely related to counter-culture. By no means…