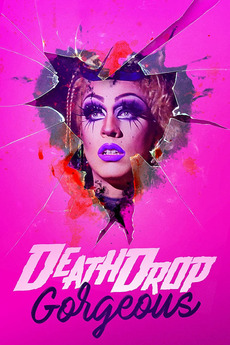 If you're going to have two faces, at least make one of them pretty.

A dejected bartender and an aging drag queen try to survive the eccentric and hostile nightlife of a corrupt city, as a masked maniac slaughters young gay men and drains them of blood.

pretty revamped from before.

my definition of horror is any movie with the ability to "disturb" the audience. i'm not…