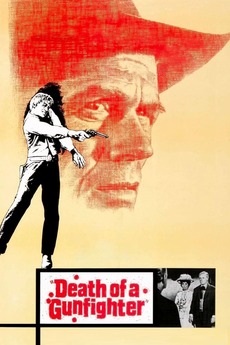 Death of a Gunfighter
JustWatch

In the turn-of-the century Texas town of Cottownwood Springs, marshal Frank Patch is an old-style lawman in a town determined to become modern. When he kills drunken Luke Mills in self-defense, the town leaders decide it's time for a change. That ask for Patch's resignation, but he refuses on the basis that the town on hiring him had promised him the job for as long as he wanted it. Afraid for the town's future and even more afraid of the fact that Marshal Patch knows all the town's dark secrets, the city fathers decide that old-style violence is the only way to rid themselves of the unwanted lawman.