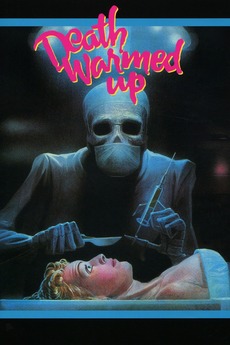 A kid is hypnotized by a scientist to kill his parents and ends in a mental institution. As a grown up he returns to seek revenge over the scientist.