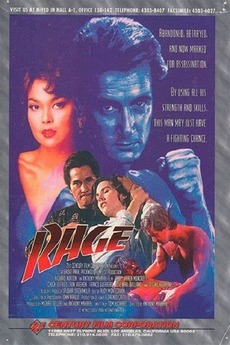 When family fortune, beautiful mistresses and control of an international smuggling operation are at stake, family rivalry turns to rage as two brothers meet in one final battle...a deathfight.

As of March 1, 2019 Here is a video on their collection. Note: This video does not include "miscellaneous" VHS…