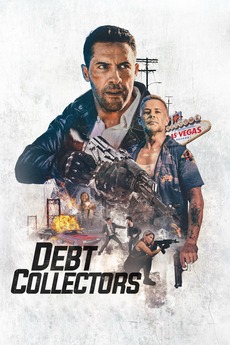 A pair of debt collectors are thrust into an explosively dangerous situation, chasing down various lowlifes while also evading a vengeful kingpin.