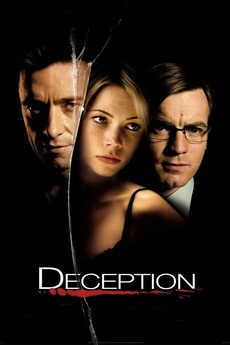 When you're in this world, no one is who they seem, and everyone is playing the game.

As a corporate auditor who works in a number of different offices, Jonathan McQuarry wanders without an anchor among New York's power brokers. A chance meeting with charismatic lawyer Wyatt Bose leads to Jonathan's introduction to The List, an underground sex club. Jonathan begins an affair with a woman known only as S, who introduces Jonathan to a world of treachery and murder.