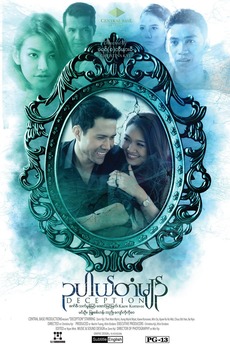 Min Htet possesses a perfect life which will be envied by a lot. He is rich; owns a gallery and in addition to all that, has a beautiful wife called Zin Mar. He is the epitome of happiness and success. But at one point in his life, he committed a unforgettable sin which destroyed both his marriage and business. After a series of events that nearly destructed his life, he started to realize his perfect life may not be as what he thinks it is.

A film for each language: personal watchlist

This list is a work in progress and constantly evolving!

I am working on a series of lists based on…

A Film for Every Country (My Cinema Around the World Project)