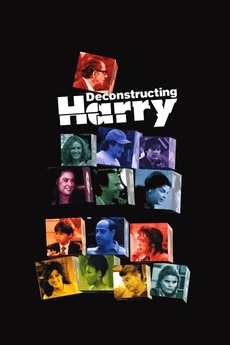 This film tells the story of a successful writer called Harry Block, played by Allen himself, who draws inspiration from people he knows in real-life, and from events that happened to him, sometimes causing these people to become alienated from him as a result.