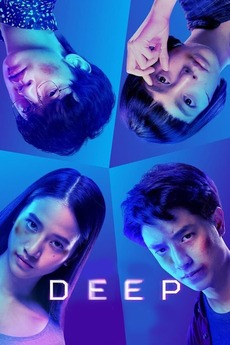 Four insomniac med school students are lured into a neuroscience experiment that spirals out of control and must find a way out before it’s too late.