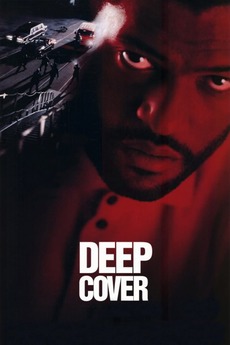 There's a thin line between catching a criminal... and becoming one.

Black police officer Russell Stevens applies for a special anti-drug squad which targets the highest boss of cocaine delivery to LA—the Colombian foreign minister's nephew. Russell works his way up from the bottom undercover, until he reaches the boss.