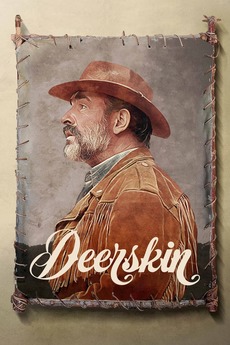 A man's obsession with owning the designer deerskin jacket of his dreams leads him to turn his back on his humdrum life in the suburbs, blow his life savings, and even turn him to crime.

The title says it all.

Cast your vote for the best film released in 2020. Eligibility for a nomination requires…