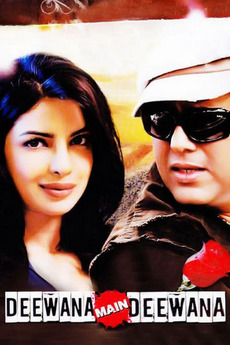 Govinda plays role of a person who is an easy going person and Priyanka enters his life. He wants to win her over and for this he keeps making one after another mistake. In order to impress her, he tells many lies and she starts hating him. This film is remake of successful Tamil film "Priyamudan" directed by Vincent Selva.