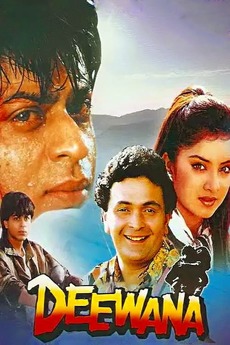 A singer marries his biggest fan, but his uncle plans to kill him in order to gain his money.

I'm With the Band: Musician-Lovers on Film

Because "groupie" is kind of a negative term, is it not?

Updated when i can.

If you see anything that needs to be removed…