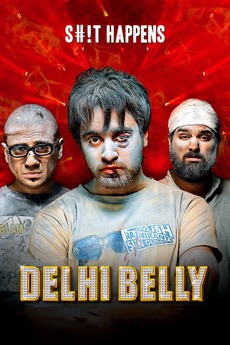 Three unsuspecting, average guys find themselves on the hit list of one of India's most-powerful crime syndicates.

Many, many people are recommending Indian films of all languages on a Quora post I answered. Someone asked if anyone…