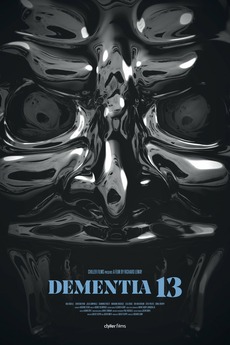 Some ghosts you can’t rid of, other ghosts want to get rid of you.

A vengeful ghost, a mysterious killer, and a family where everyone has a secret converge in one night of terror in this remake of Francis Ford Coppola's first feature film.

Does what it says on the tin: this is a list of slasher films I've seen thus far so I…

As you can tell I'm not that great at organizing by color but hope you like the layout anway.

It's a Horror thing

The good, the bad, and the downright ugly. A list of (most of) the horror films I've watched.