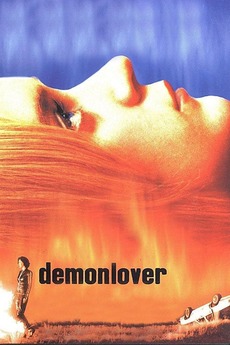 Treason is the key to power