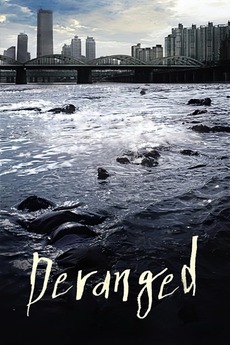 Jae-hyuk is a pharmaceutical worker for a medical supplies company. When a series of dead bodies are found floating in the Han River. The public is shocked to discovered that the deaths are related to a fatal outbreak of virus-infected mutant parasitic horsehair worms, called 'Yeongasi', that can control the human brain. Those infected shows symptoms of hunger and thirst, hence jumps into the river to combat dehydration. Whilst the authorities work to find a cure, Jae-hyuk struggles to save his family when they also exhibits similar symptoms.

Looking to get into modern South Korean horror cinema? Here you go.

i'm bad at challenges & about 8 months late to the party but i'm determined to get this finished! original list…

The highest grossing domestic films in Korean box office history by admissions. Updated as of July 19, 2020.

Asian Horror/Thrillers I've seen over the years. It's a work in progress.

All the South Korean films I've seen over the years. Listed by release date. (My fave is at the top!)