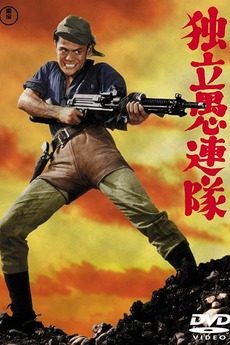 When Sergeant Okubo's brother is murdered at a Japanese outpost in Northern China during the Second World War, Okubo poses as a war correspondent and seeks out his brother's killer.