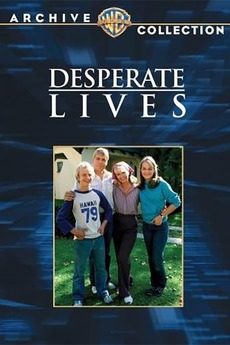 Who's killing young kids with drugs and crime?

A brother and sister get caught up in the drug scene in their local high school, with tragic results.