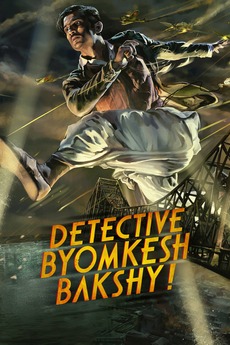 In war torn Calcutta during the 1940's, Byomkesh Bakshy, fresh out of college, pits himself against an evil genius who is out to destroy the world.

Expanding on my Phillip Marlowe list, this is a list of films with a private detective as the central character.…