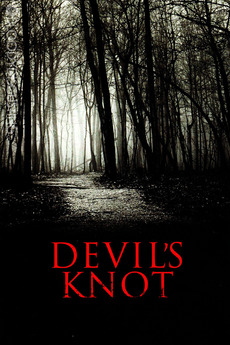 They say the crimes were satanic. The truth may be scarier.

The savage murders of three young children sparks a controversial trial of three teenagers accused of killing the kids as part of a satanic ritual.

True stories of the human predator...

“There are certain crimes that are simply too cruel, too sadistic, too hideous to be forgiven.” -John e Douglas. m.youtube.com/watch?v=9kGjhGBqlhw