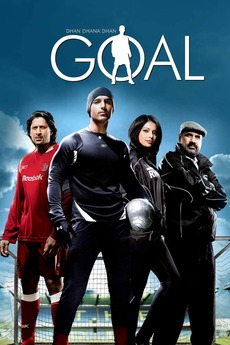 A bankrupt soccer team must win the championship or break apart.

Movies that SCCoooooOOOORRREeeEEE: A Definitive List of Football (Soccer) Movies

Every Film I’ve Ever Seen In My Life!!

A list of EVERY film I have EVER seen.

No football hooligan films as I've already done that list here. These are just films about football, footballers, football's greatest…

Sport Movies are most of the times interesting to watch, they got the elements of humanity, passion and working hard…