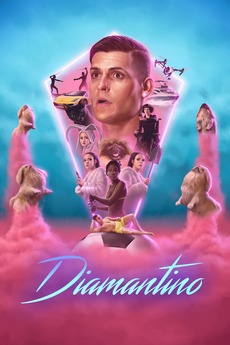 A disgraced soccer star seeks redemption but is exploited by a variety of causes hoping to capitalize on his celebrity.

imprecisely thrown together while my baby napped -- just went with what felt right.