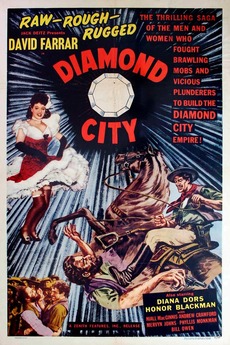 Set in the diamond fields of South Africa, Stafford Parker is a lawman trying to maintain a semblance of law and order in the "Wild South".

A Mirror for England

All of the films referenced in 'A Mirror for England' by Raymond Durgent.