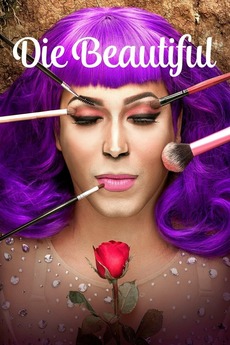 Trisha, a Filipino transgender woman, suddenly dies while being crowned in a beauty pageant. Her last wish was to be presented as a different celebrity on each night of her wake.

modern philippine cinema is alive and well. the future is bright as storytellers and filmmakers get to showcase their artistry.