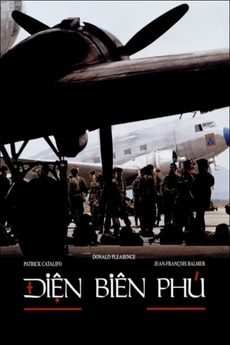 Vietnam, 1954. An American reporter finds himself in the middle of the battle of Điện Biên Phủ, between the French army and the Vietminh.

The Most Definite Cinematography of the 1990s MEGALIST

If there is a book within my library that I consider to be a "bible," though not in…