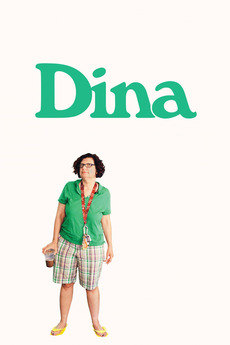 Dina, an outspoken and eccentric 49-year-old in suburban Philadelphia, invites her fiancé Scott, a Walmart door greeter, to move in with her. Having grown up neurologically diverse in a world blind to the value of their experience, the two are head-over-heels for one another, but shacking up poses a new challenge. Scott freezes when it comes to physical intimacy, and Dina, a Kardashians fanatic, wants nothing more than to share with Scott all she’s learned about sensual desire from books, TV shows, and her previous marriage. Her increasingly creative forays to draw Scott close keep hitting roadblocks—exposing anxieties, insecurities, and communication snafus while they strive to reconcile their conflicting approaches to romance and intimacy.