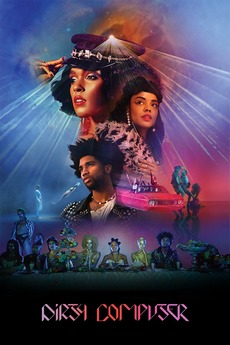 The story of a young woman named Jane 57821, who is living in a totalitarian near-future society where citizens are referred to as 'computers.' 'Dirty Computer' explores humanity and what truly happens to life, liberty and the pursuit of happiness when mind and machines merge, and when the government chooses fear over freedom.