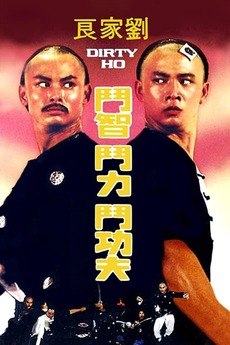 A prince enlists a thief to serve as his bodyguard to protect him from assassins.