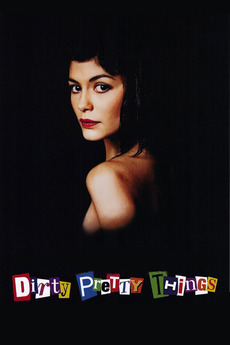 Every dream has its price.

An urban hotel in London is a gathering and flash point for legal and illegal immigrants attempting to cobble together their lives in a new country. The immigrants include Senay, a Turkish woman, and a Nigerian doctor named Okwe who is working as a night porter at the hotel. The pair discover the hotel is a front for all sorts of clandestine activities. Their only wish is to avoid possible deportation. Okwe becomes more entangled in the goings on when he is called to fix a toilet in one of the rooms. He discovers the plumbing has been clogged by a human heart.