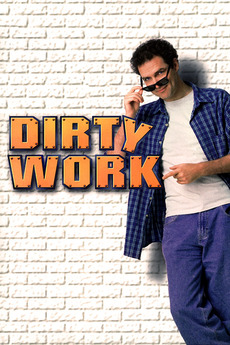 Unemployed and recently dumped, Mitch and his buddy Sam start a revenge-for-hire business to raise the $50,000 that Sam's father needs to get a heart transplant. The dirty duo brings down a movie theater manager and hires hookers to pose as dead bodies during a live TV ad. When a wealthy developer hires the guys to trash a building (so that he can have it condemned), problems arise and a feud ensues.