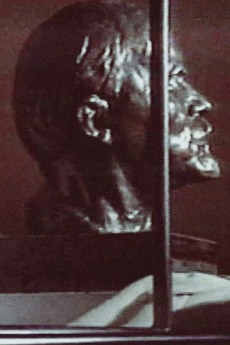 Filmmakers Laura Mulvey and Mark Lewis use rare archival footage and interviews with artists, art historians, and museum directors to examine the fate of Soviet-era monuments during successive political regimes, from the Russian Revolution through the collapse of communism. Mulvey and Lewis highlight both the social relevance of these relics and the cyclical nature of history. Broadcast on Channel Four as part of the 'Global Image' series (1992-1994).