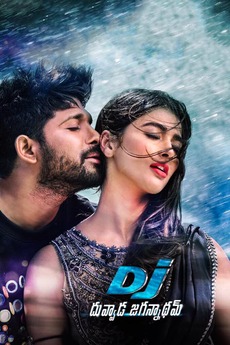 A righteous young man who helps everyone gain their rightful justice, gets recruited as an undercover agent to work on a high profile case that involves a crime lord working for a corrupt minister who also happens to be the father of his romantic interest.