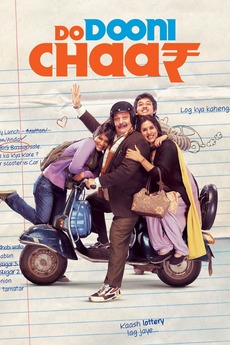 A middle-class father in India struggles through a series of unexpected events for upholding respect and smiles.

Every Disney Film Ever (To go with my disney marathon list)

(not ranked after the Top 10, sorted by director/actor) Bollywood gets a lot of bad rep, and I understand, most…