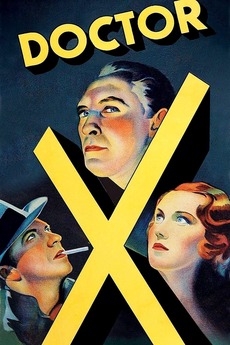 A wisecracking New York reporter intrudes on a research scientist's quest to unmask The Moon Killer.