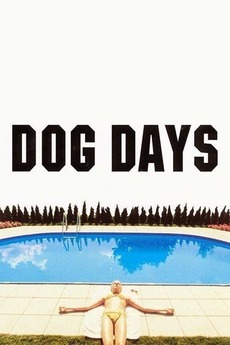 In a suburb of Vienna during some hot summer days: A teacher who is in bondage to a sleazy pimp, a very importunate hitchhiker, a private detective on the run for some car vandals, a couple with a serious marriage problem and an old man, whose wife died long before on the search for some sexual entertainment live their lives while their lifelines cross from time to time.