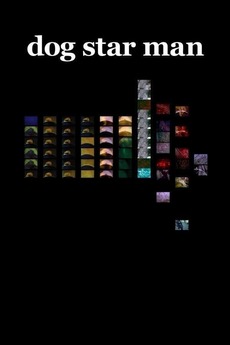 A lyrical film following a cycle of seasons as well as the stretch of a single day as a man and his dog slowly ascend a mountain.