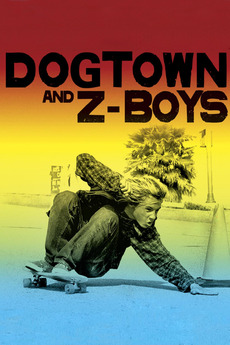 The birth of extreme

This award-winning, thrilling story is about a group of discarded kids who revolutionized skateboarding and shaped the attitude and culture of modern day extreme sports. Featuring old skool skating footage, exclusive interviews and a blistering rock soundtrack, DOGTOWN AND Z-BOYS captures the rise of the Zephyr skateboarding team from Venice's Dogtown, a tough "locals only" beach with a legacy of outlaw surfing.

Make me watch one of your favourites. Please.

Sometimes I get stuck in a rut when it comes to watching films. I either just watch anything that comes…