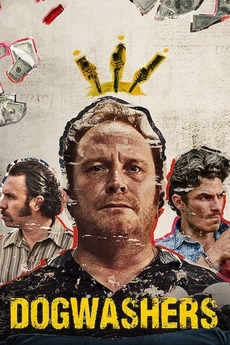 When a narco past his prime refuses to pay a debt to an upstart, only a secret stash of money can save his men. But guess what the gardener just found?