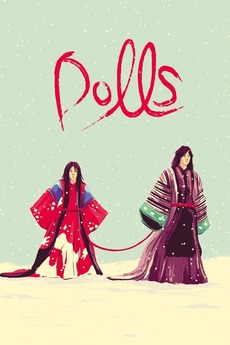 Dolls takes puppeteering as its overriding motif, which relates thematically to the action provided by the live characters. Chief among those tales is the story of Matsumoto and Sawako, a young couple whose relationship is about to be broken apart by the former's parents, who have insisted their son take part in an arranged marriage to his boss' daughter.

My Highest Priorities of the Year

Each time I watch one a new film will be added on.  Going to actually try to have a contained…