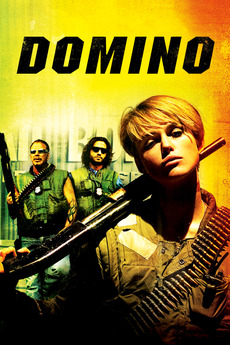 Heads You Live... Tails You Die.

The story of the life of Domino Harvey, who abandoned her career as a Ford model to become a bounty hunter.