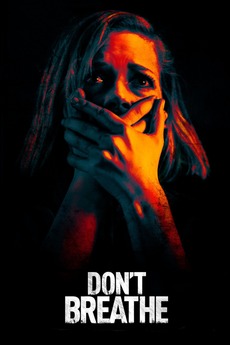 This house looked like an easy target, until they found out what was inside.

A group of teens break into a blind man's home thinking they'll get away with the perfect crime. They're wrong.

A Man in the Dark, In the dark