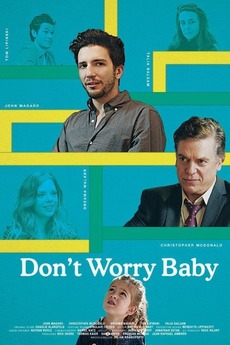 A father and son unknowingly sleep with the same woman, then four years later compete over the paternity of a child either of them could be the father of.

This is a list of films released by the American film production and distribution company Orion Pictures.