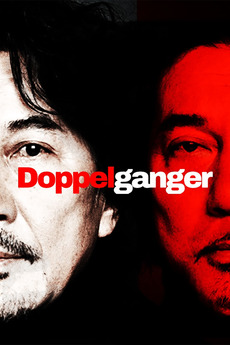 What if your worst nightmare… turned out to be you?

Hayasaki is an inventor working on an Artificial Body. It is not going well and he is stressed out and on the verge of being fired from the research division of his company. His doppelgänger appears to help him out of the rut he has created for himself.