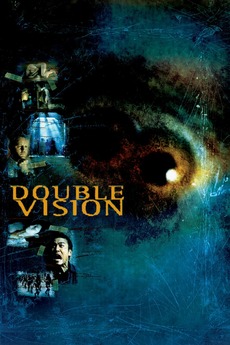 Which one of you will go to hell?

An FBI Agent pairs with a troubled Taiwan cop to hunt for a serial killer who's embedding a mysterious fungus in the brains of victims.

Gathering a list of as many CAT III films produced in Hong Kong as I can find. Suggestions welcome!

Ever ask yourself, who the hell still watches VHS? This guy.

"No persons younger than 18 years of age are permitted to rent, purchase, or watch this film in the cinema."…

Top priorities. ASAP. P.S: Please note that I'm constantly reordering, adding and removing movies to and from this list. Cheers!