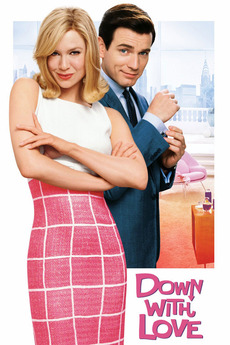 The ultimate catch has met his match.

In 1962 New York City, love blossoms between a playboy journalist and a feminist advice author.