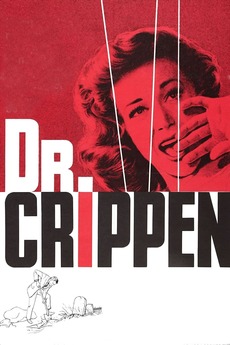 The crime of the century! Was he really guilty?

A British physician stands trial for murdering his wife after he and his mistress are captured while fleeing to Canada.